The 25th year of the Essence Festival brought lots of new things. One of my favorite new additions was the Essence After Dark series. These were Essence branded after-parties that featured amazing entertainment, DJ and performances. The weekend prior to Essence Festival I was reading the latest issue of the magazine, this is when I was made aware of this particular After Dark event. I was slightly frustrated because it said Reggae and Afrobeats and I LOVE Soca!! When I skimmed over who was performing, to my surprise, MACHEL MONTANO KING OF SOCA was on the roster!! I was so excited to cover this event I missed my guys RBRM in the press room. As many of you know I have recently been to Trinidad carnival and been to several fetes where Machel has performed.

I arrived at Republic Nola and the place was PACKED to the GILLS!!! I was so excited to see everyone and their flags representing the Caribbean Diaspora. The DJ was playing a great mix of island music and Afrobeats. Estelle curated this show and she did an EXCELLENT JOB!! The highlight of my night, of course, was when THE KING OF SOCA Machel Montano came out!! He gave an AMAZING SHOW!!! Those of us that had our flags were waving them like crazy. Prior to this event, they had a preview on the Mainstage at the Superdome and it was BANANAS!! My Fitbit was on FIRE, I burned so many calories during this event. I really hope that Essence will give Machel a Superlounge next year or a full Machel Montano set on the Mainstage. This would bring some new people to the Essence Festival if they incorporate more Caribbean culture into the Essence Festival and Culture. In the same issue where they had all of the events for this years festival, there was a beautifully written article about carnival, by my friend Vanessa James of VJ Media.

The highlight of the night was I finally got to meet Machel Montano.

I can’t wait for next year because this was the only Essence After Dark that was sold out before the festival started. Hopefully the Power that BE will take notice and incorporate more Caribbean culture into the Essence Festival and Culture.

Check out some video I took of Machel. 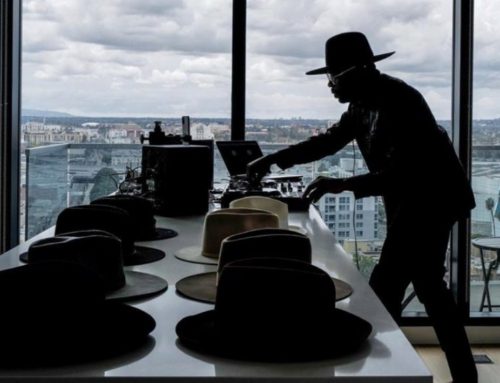 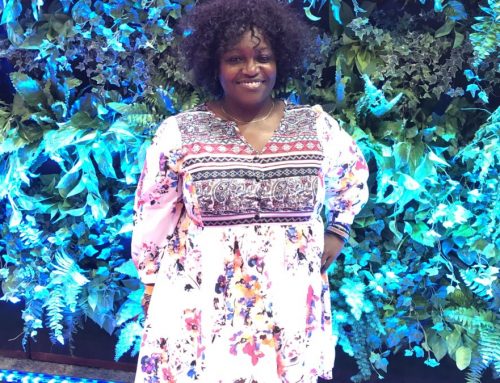 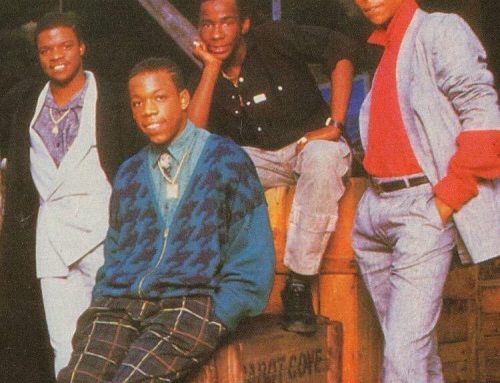 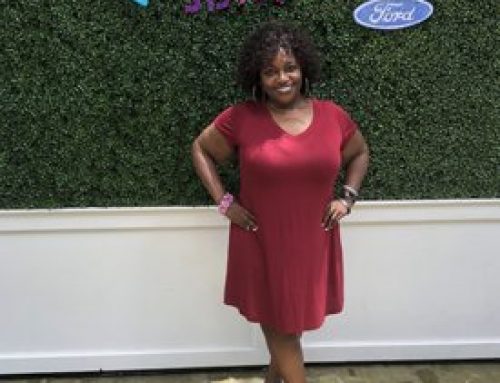