Ask Dr. Renee: The Unexpected And Forgotten Face Of HIV/AIDS 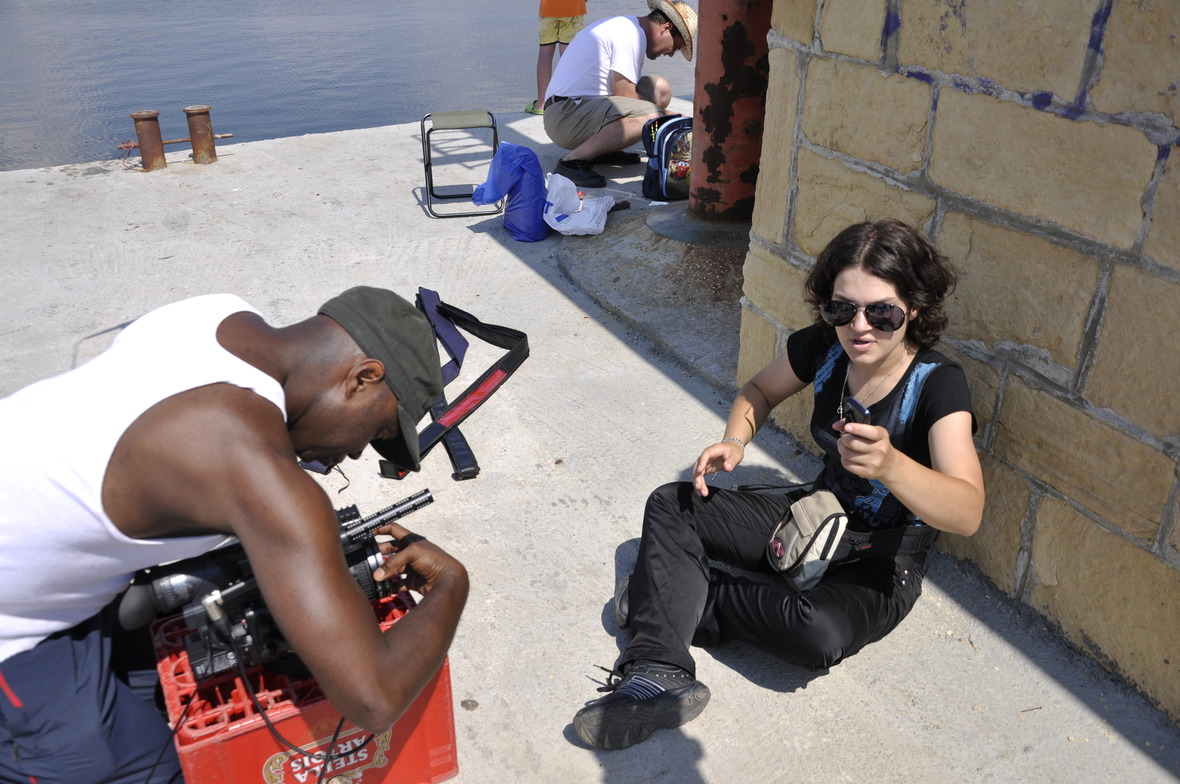 Glad you are here. I am a 40-something Medical Doctor who is trying to help everyone #LiveLifeYouDeserve