Skip to content
Previous Next
Ask Dr. Renee: The Ask Dr. Renee Show with Royale Watkins of After I Do

From working his way up the ladder in the world of stand-up comedy as a performer, writer and producer, to becoming a networking entrepreneur, Royale Watkins has earned his stripes the hard way – by mastering the craft and succeeding each step of the way.

In 2009 he partnered with film and television star Anthony Anderson to create the “Mixtape Comedy Show.”  What started off as a joke between the two friends on Facebook, has grown into one of New York City’s most talked about nights in stand-up comedy! Watkins lights up when he talks about the growth and success of The Mixtape Comedy Show. “We recently produced our seventy-fourth show and we’ve managed to attract the support of Chris Rock, Tom Papa, Amy Schumer, and most notably Jerry Seinfeld.

He’s written and produced such notable shows as “Def Comedy Jam”, “BET Honors” and “TV Land Awards”, and recently produced a fourth season of American Family Insurance’s branded entertainment property, “Stand Up For Family”, hosted by Bill Bellamy. As a sign of the consistent quality of his work, he was also tapped to develop and executive produce “Centric Comedy All-Stars”. A two-hour comedy special featuring some of the biggest names in urban comedy, the show is broadcast on the BET/Centric networks and was recognized with a Silver Telly Award. Royale also recently delivered four 30-second spots for Little Caesar’s to air on BET/Centric Networks as well as on two hour-long “Best of” comedy specials.

With twenty-five years under his belt as a comic, ten as a writer and now producing large scale comedy projects, Royale Watkins has established himself as the connective tissue and go to guy for all things comedy. He has managed to establish himself as a sought after comedy consultant with a skill set that has allowed him to consistently provide comedy solutions to those requesting his support.

In addition to consulting for comedy clubs and comedy productions, Royale enjoys playing golf and basketball, hosting his “Sorta Kinda Funny” podcast and spending time with his wife and three sons. He travels frequently but makes his home in Los Angeles California. 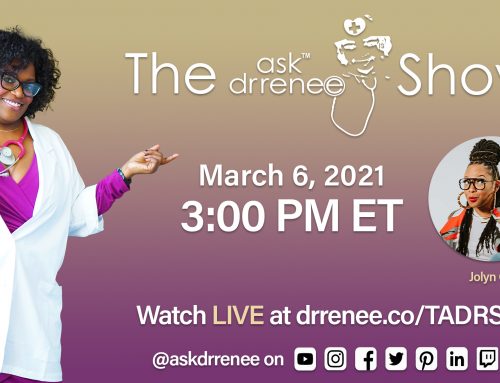 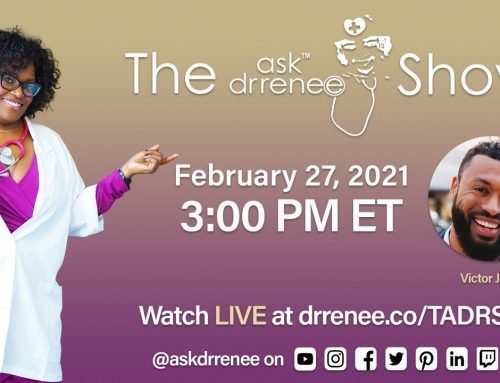 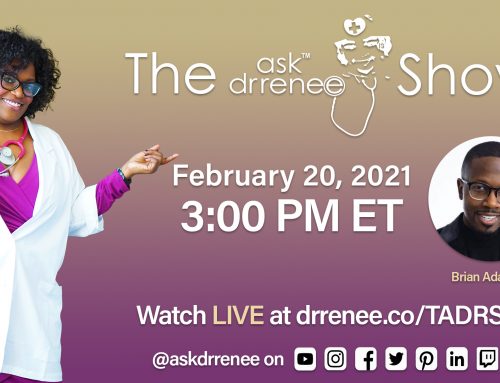 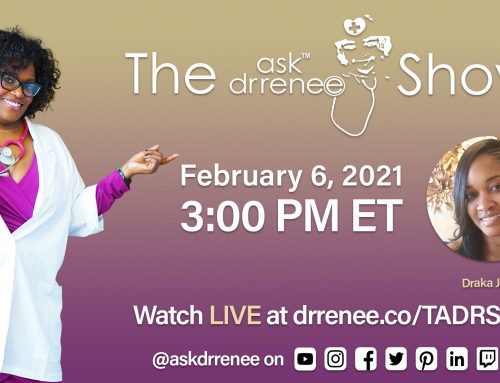